We see opportunities where other investors have over-reacted to events and valuations no longer reflect fundamentals. The founder invests his net worth in the strategy, which has a hard close to protect performance. 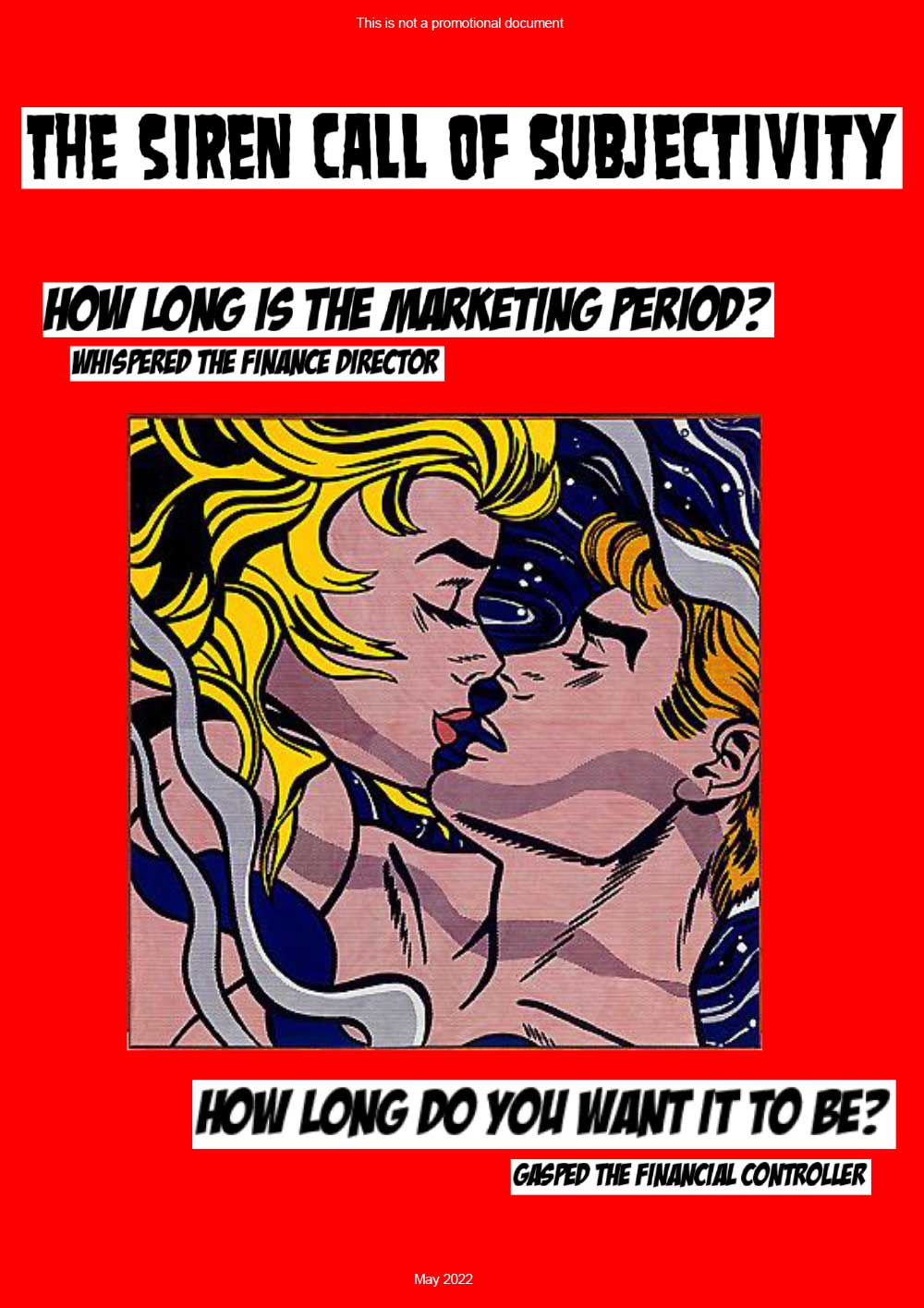 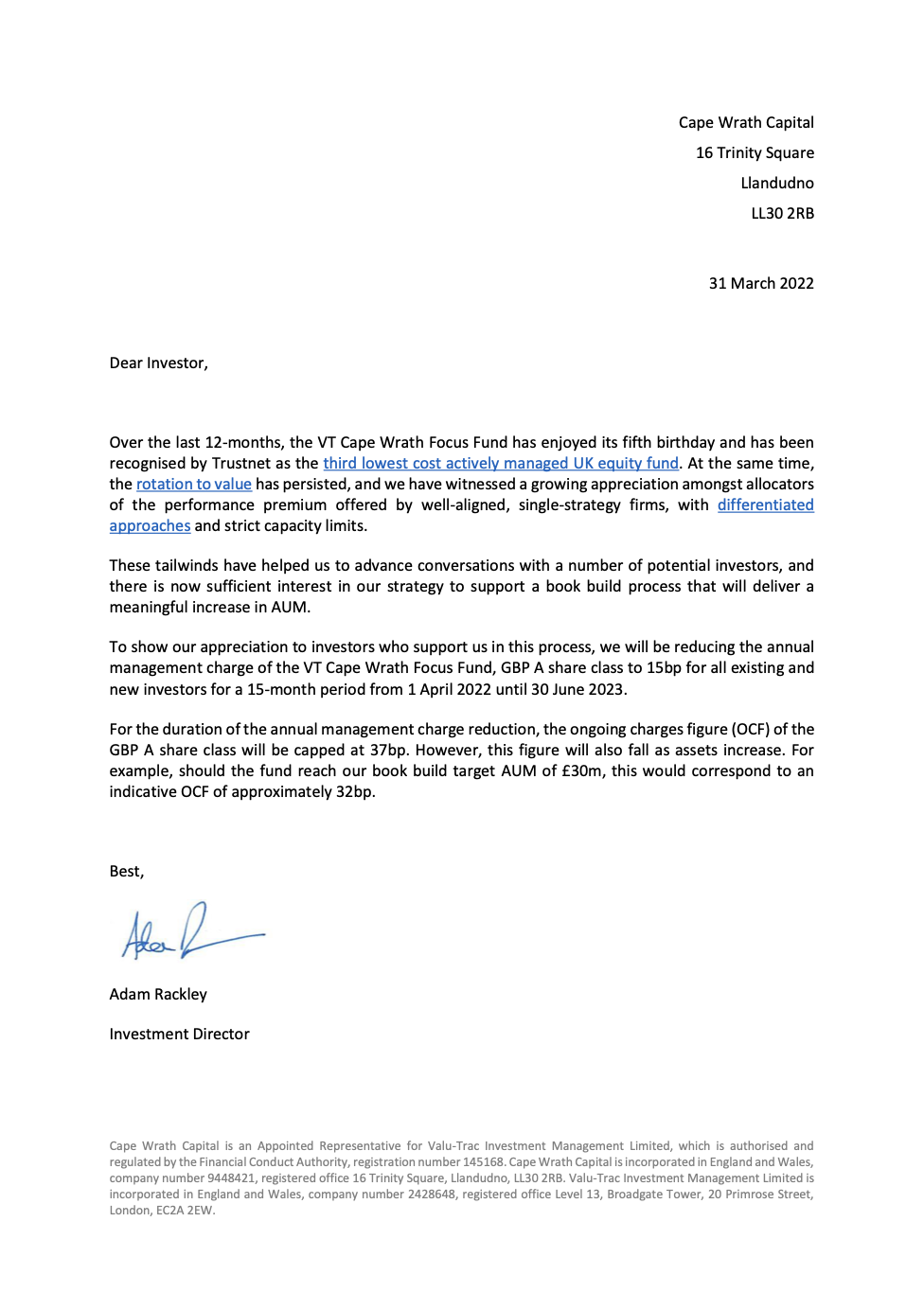 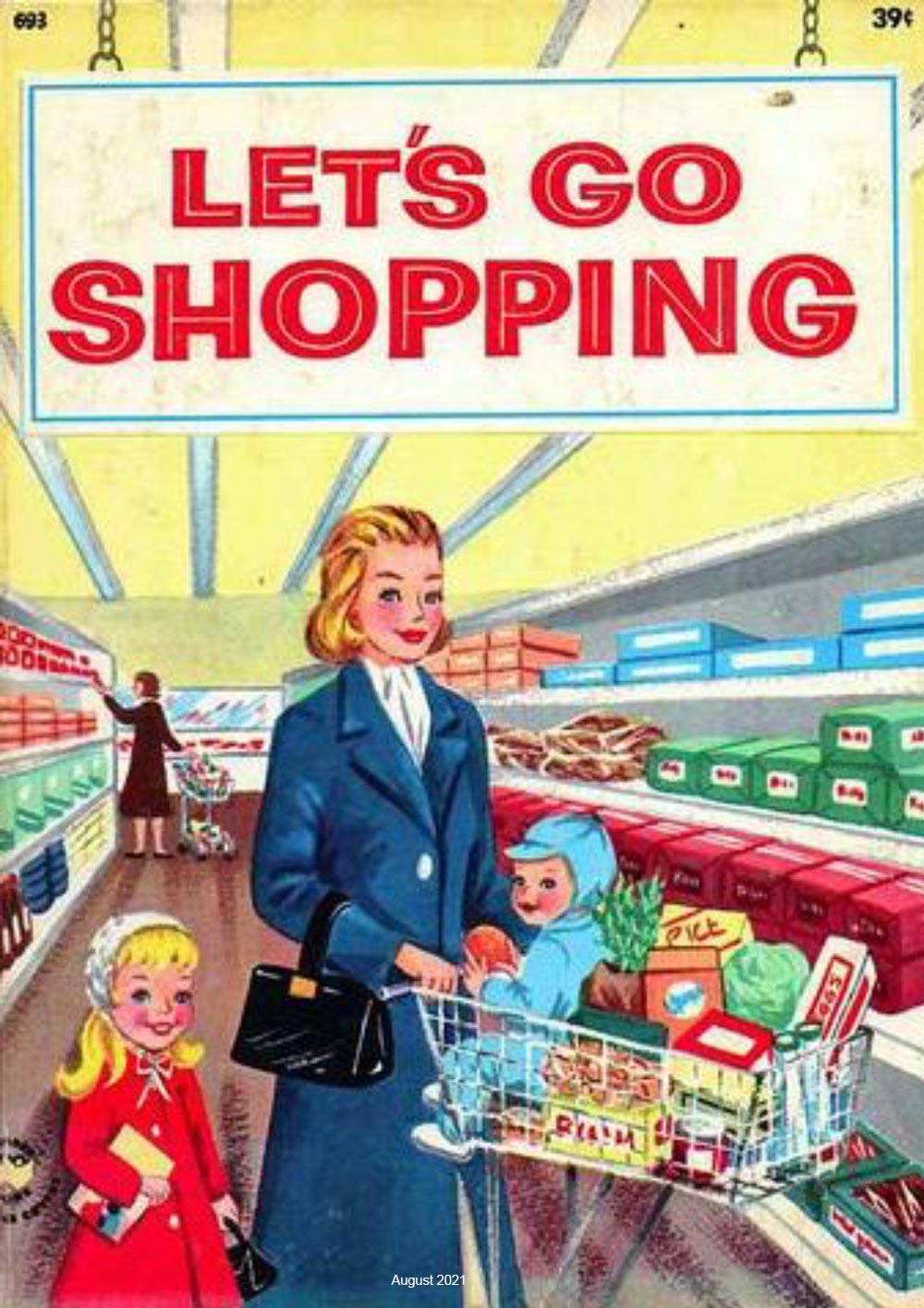 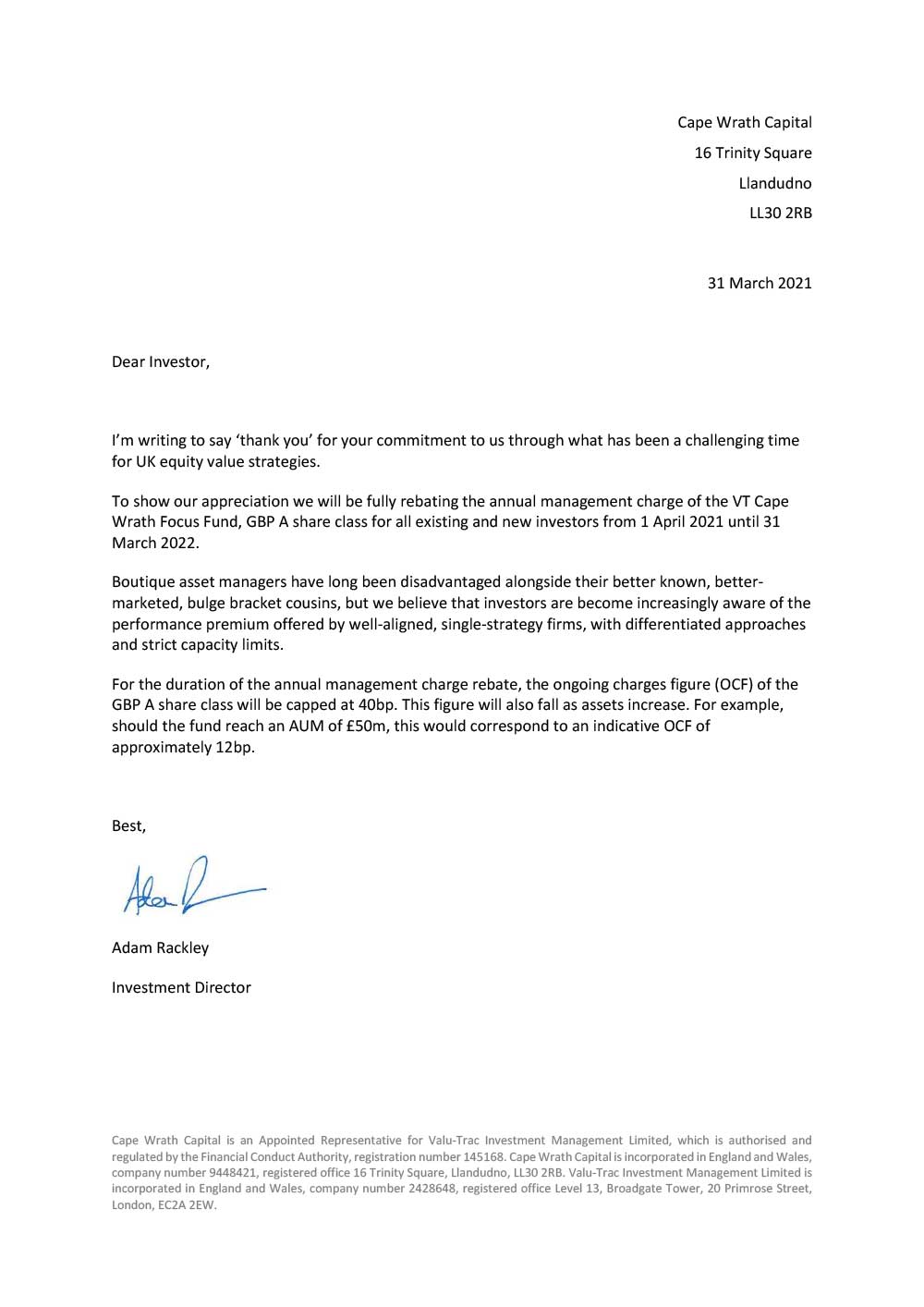 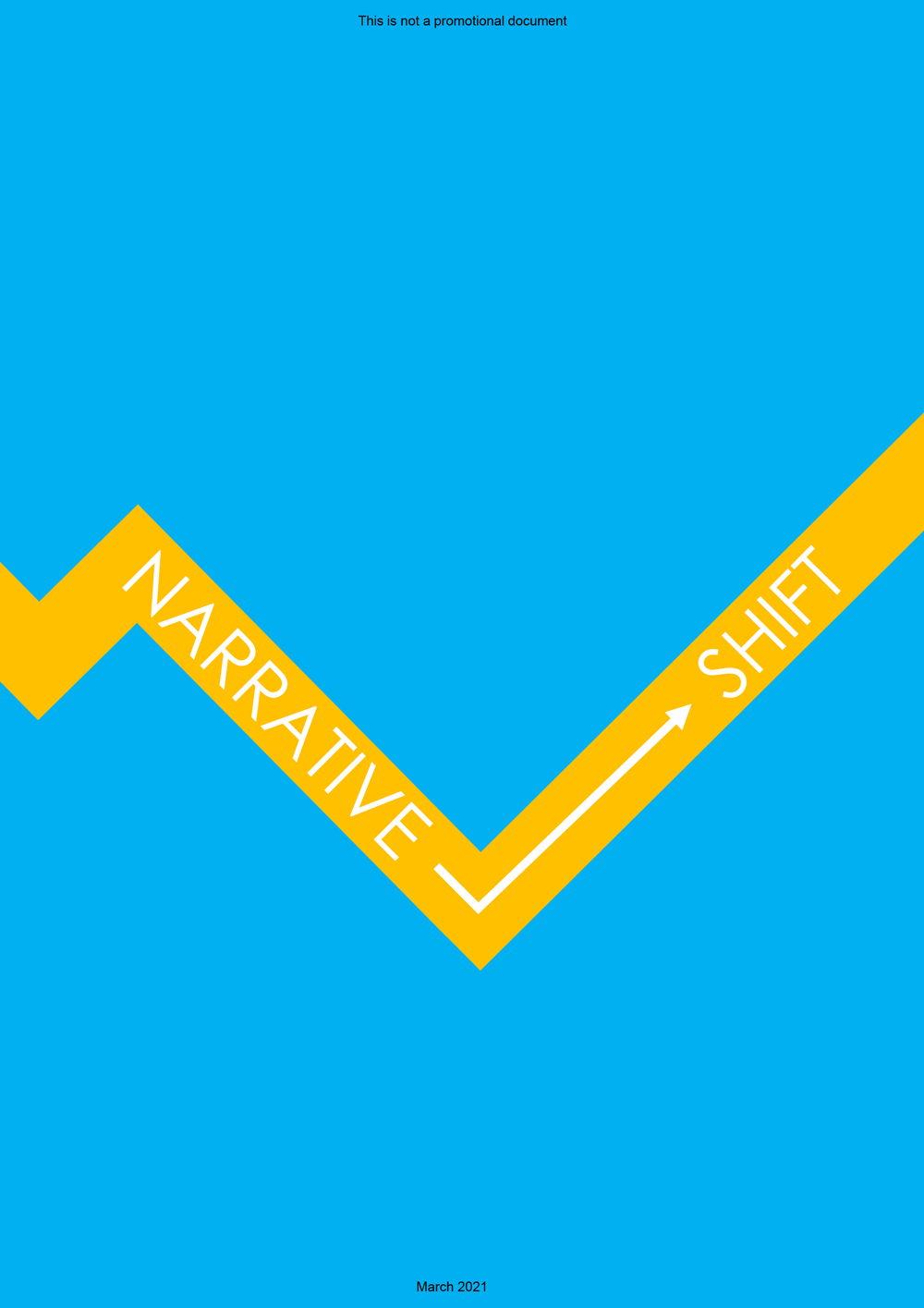 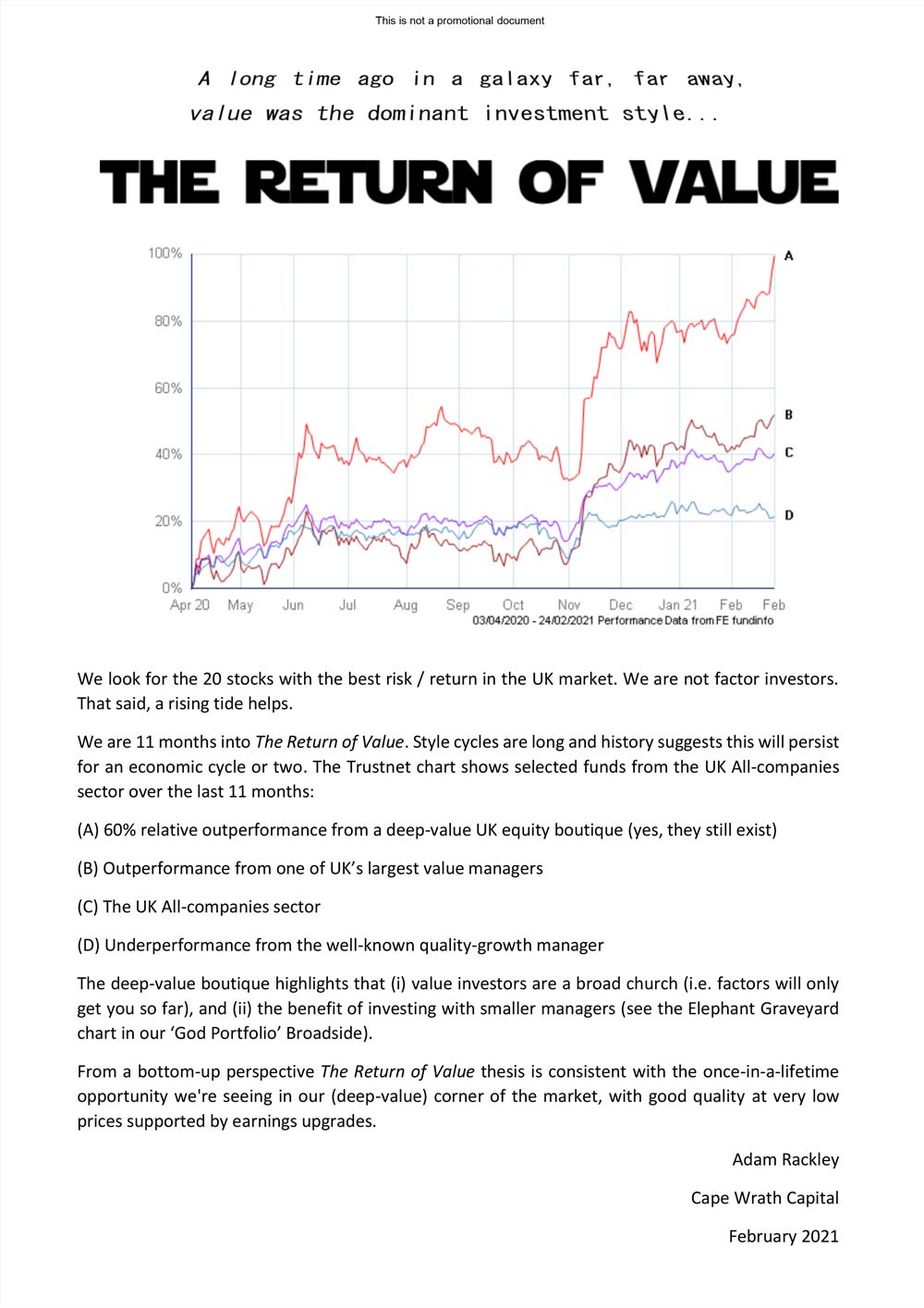 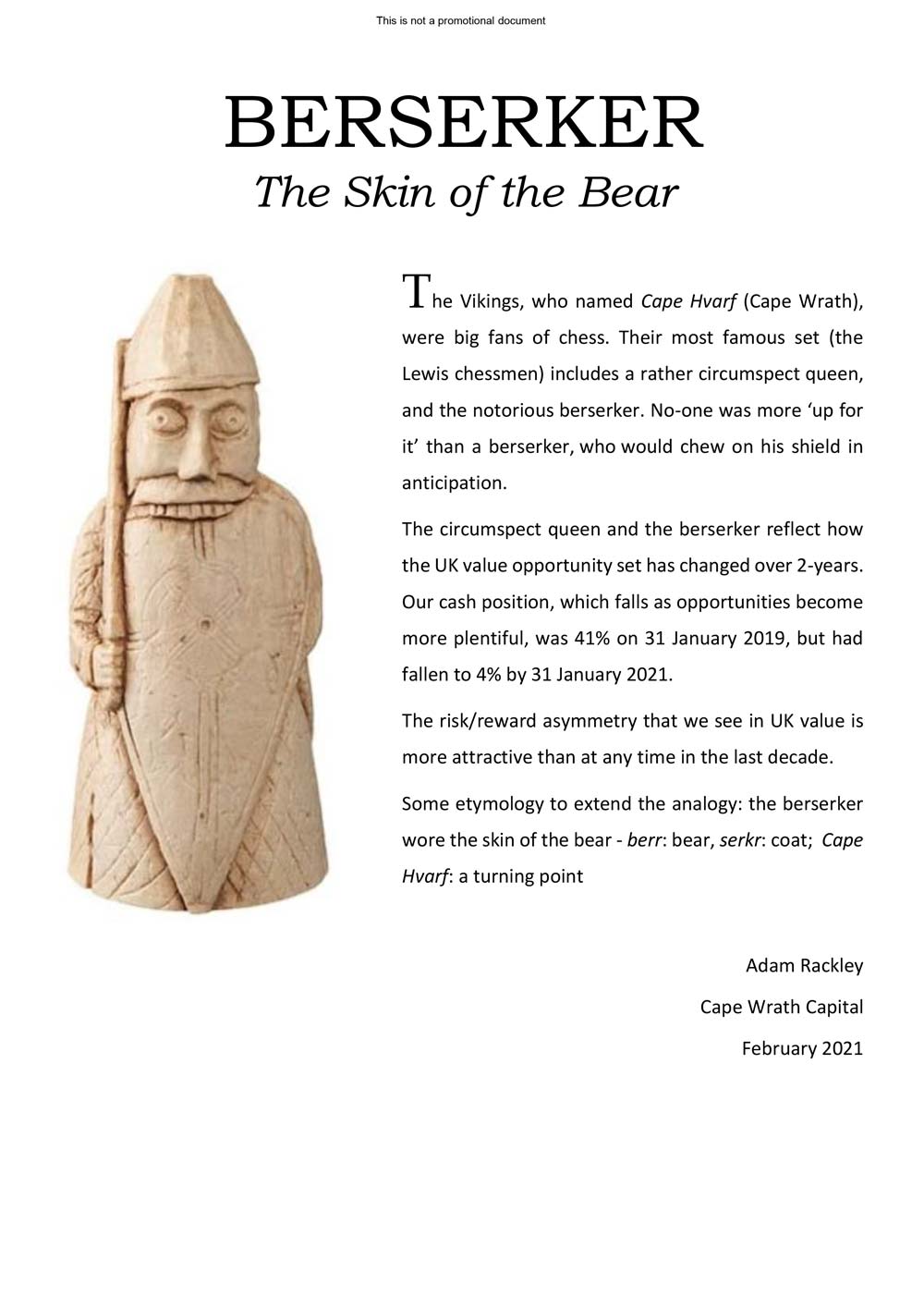 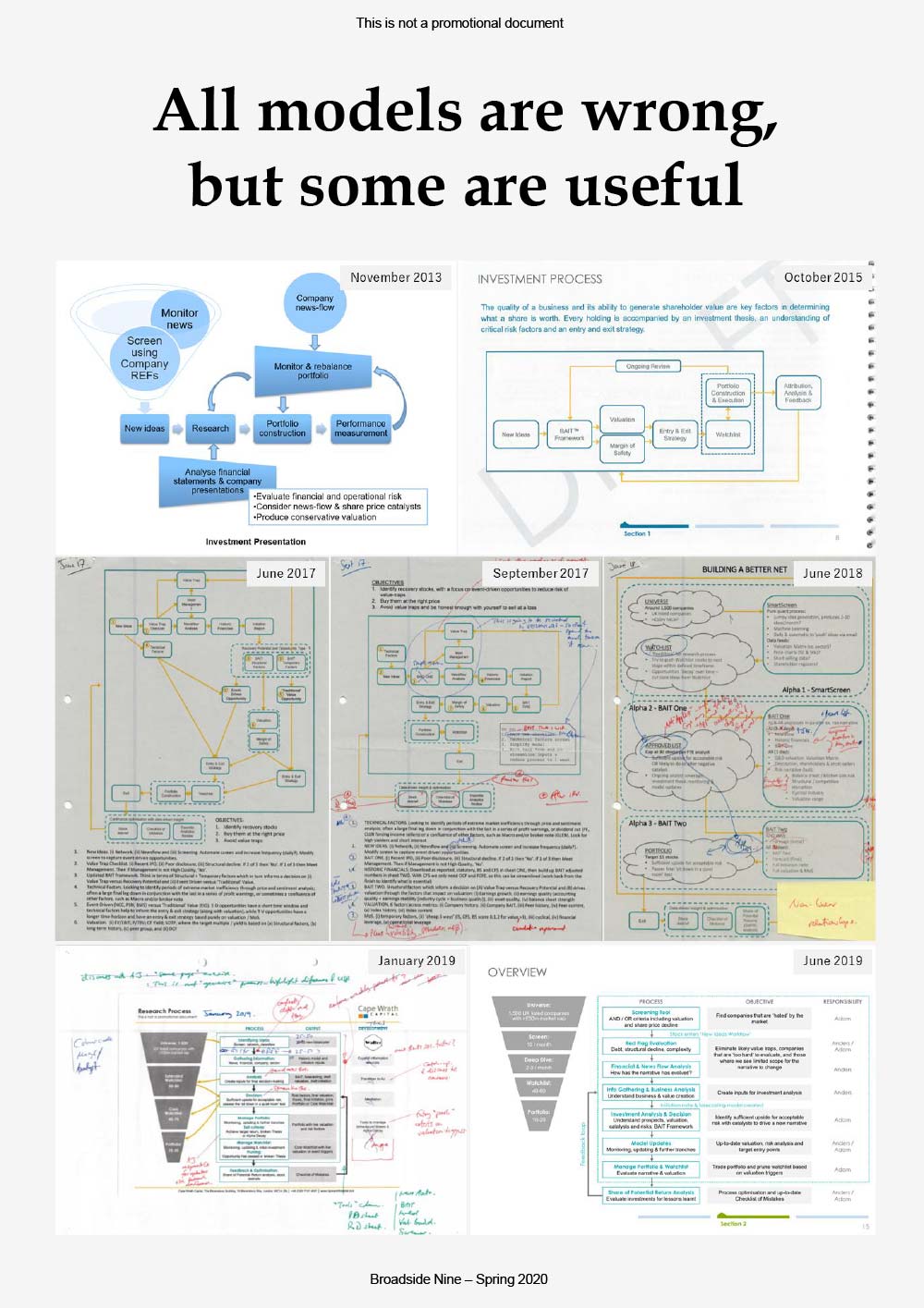 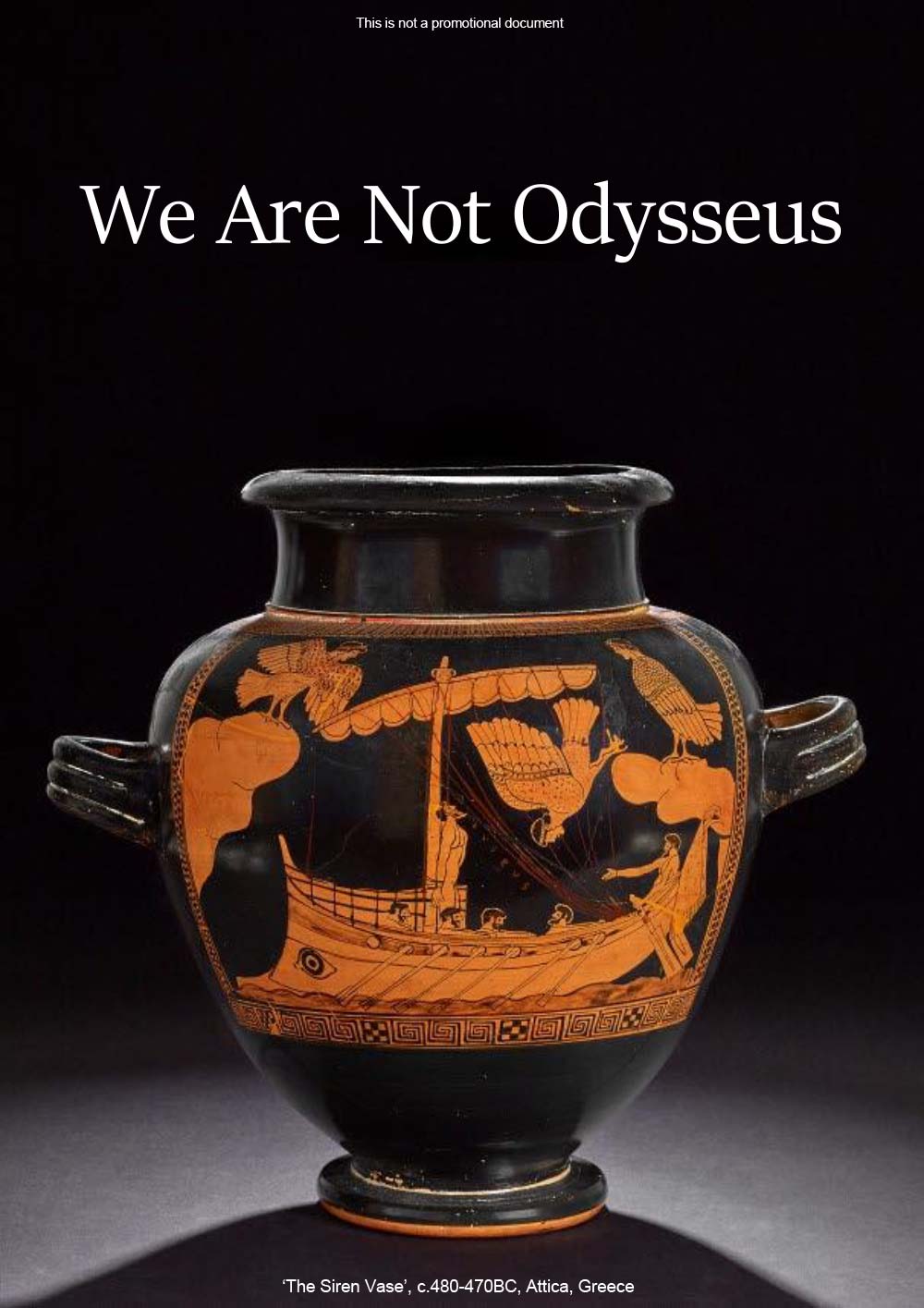 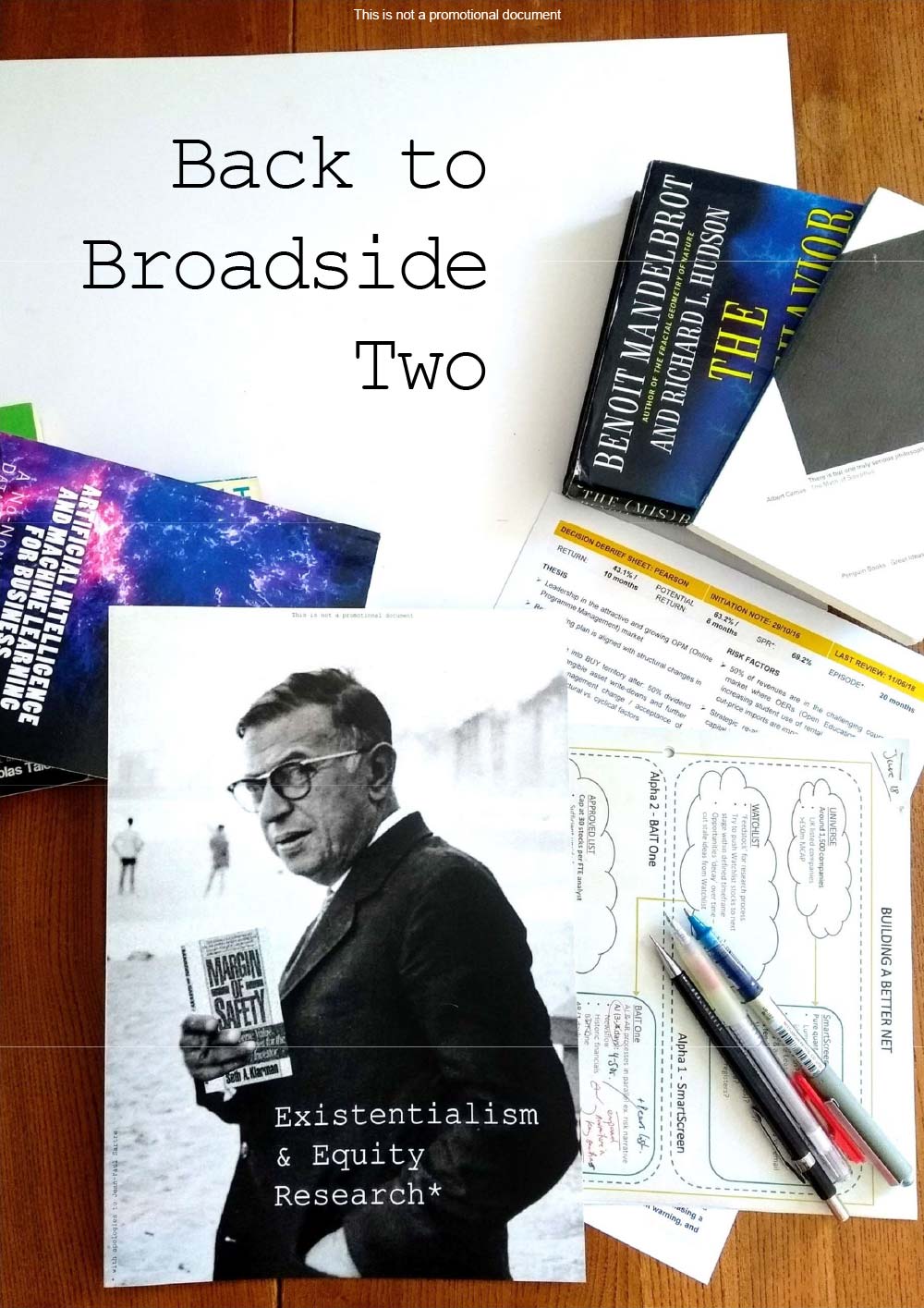 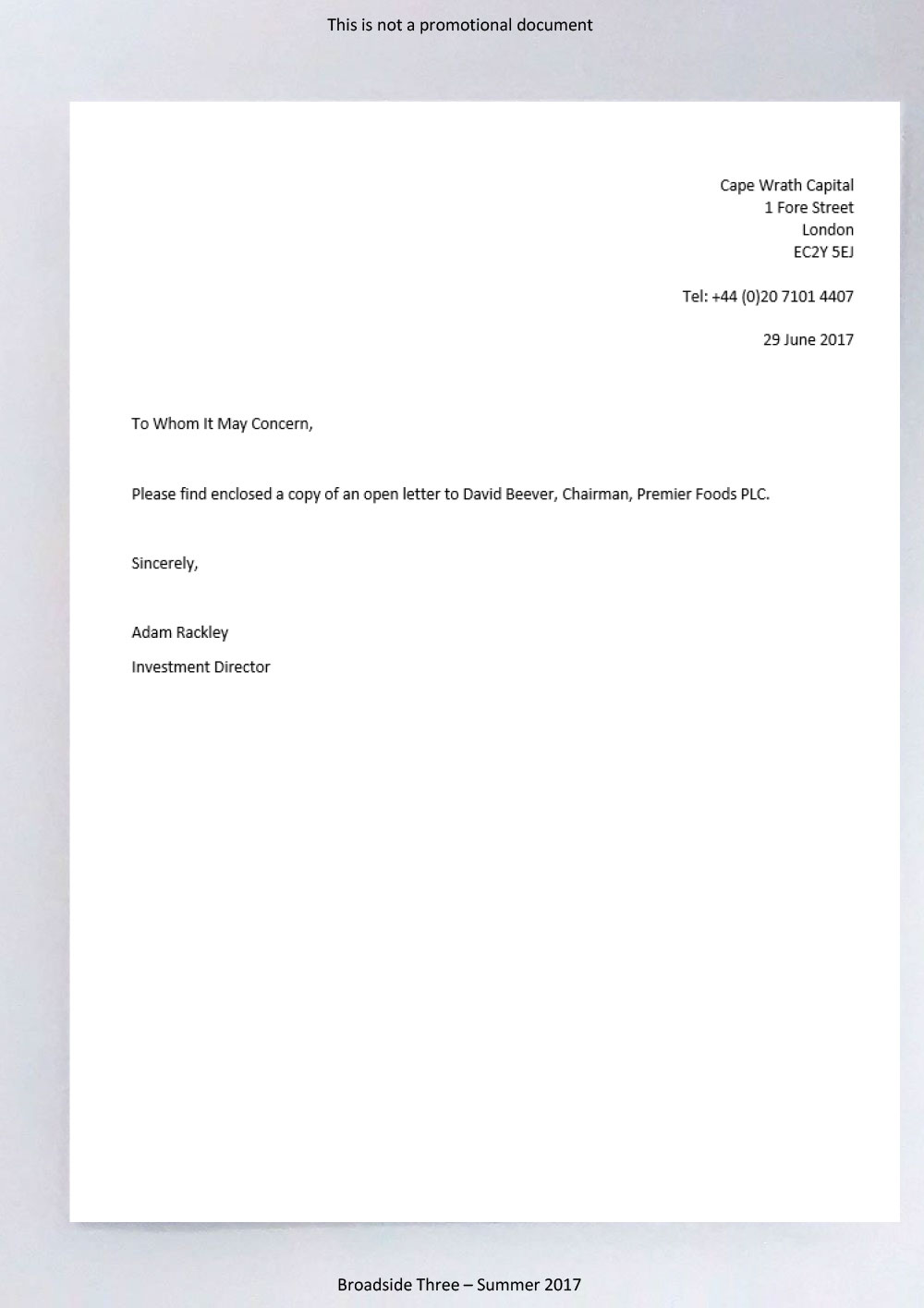 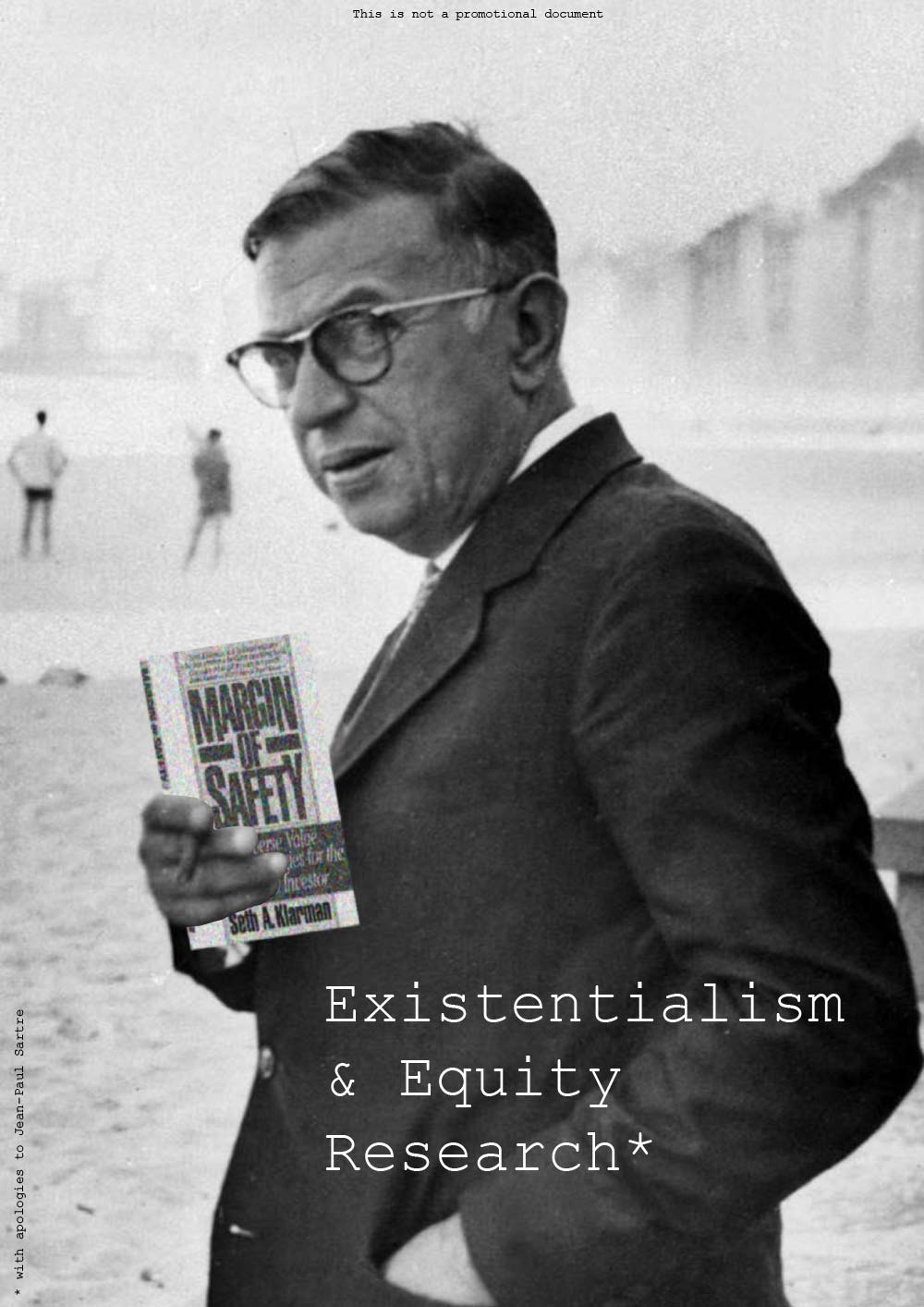 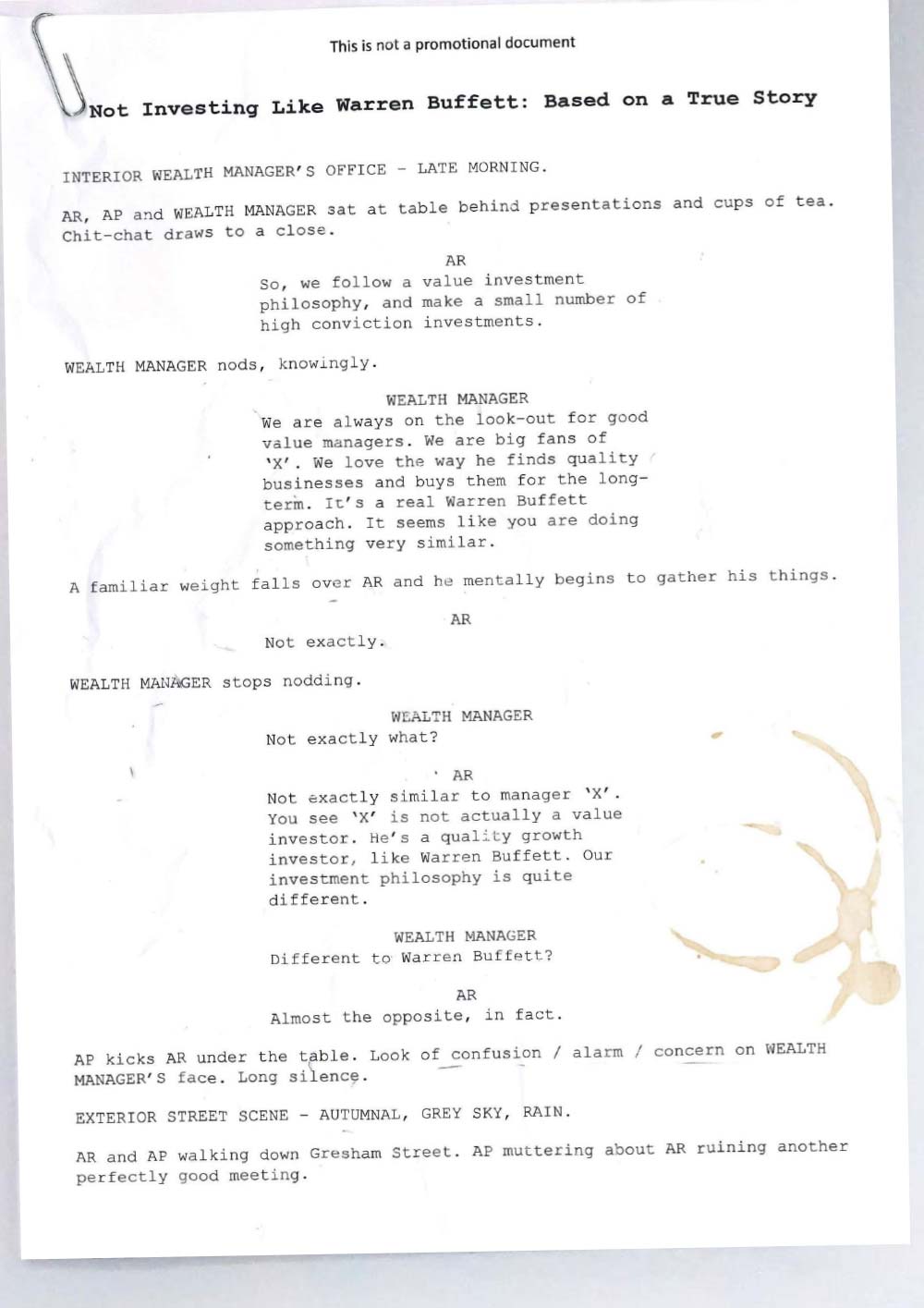 ‘Shop till you drop’

Premier Foods – Letter To The Chairman

After working as an analyst at the Alliance Trust, Adam joined Montanaro Asset Management, where he managed a smallcap income fund. Leaving the City in 2010, he taught the CFA qualification at BPP, and later managed equity research teams for CRISIL in Mumbai. In 2015 Adam returned to London and set-up Cape Wrath Capital. He has degrees in Philosophy, Politics & Economics, and Finance & Financial Law. Adam has served as a platoon commander with the 1st Battalion Black Watch and is the Principal at Curzon Financial Training. In his free time, Adam enjoys making marmalade and spending time outdoors with his children. He once took six months off to write a book (‘Salt, Sweat, Tears’, Penguin), and has swum the Channel, rowed the Atlantic, cycled Lands End to John o’ Groats and run across England, Scotland and Wales.

Head of Research
Anders studied Engineering at Linköping University in Sweden, and spent a number of years at Electrolux before moving into equity research in 1997. He worked for ABG Sundal Collier in London as an Industrials analyst, becoming a partner of the firm in 2001.  Anders moved to the buy-side in 2008, joining Montanaro Asset Management, where he became the Head of Research in 2011, with responsibility for a team of nine investment analysts.  He joined Cape Wrath Capital in 2016. Anders enjoys mountain biking and spending time with family and friends.

Consultant
Amul Pandya started his career in politics working for Westminster based think tanks such as the Centre for Social Cohesion, The Henry Jackson Society, and the Institute of Economic Affairs. After a stint on the sell-side at Arden Partners, he has worked for over ten years in capital raising for a range of boutique asset managers across different strategies, asset classes, and vehicles. Amul has been closely involved with Cape Wrath Capital since 2016 and in his spare time likes cooking, reading, and writing. He graduated from the University of Southampton in 2009 with a law degree and has been a CFA Charterholder since 2015.
© 2023, Cape Wrath Capital